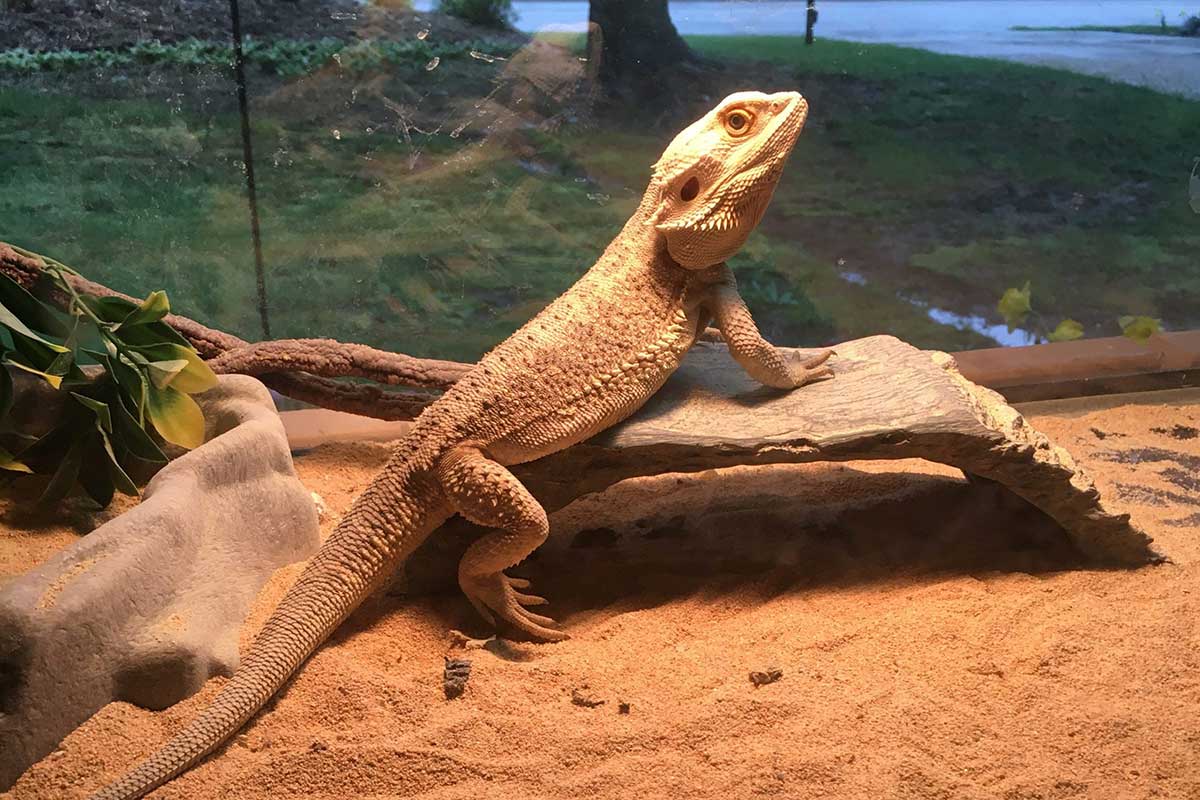 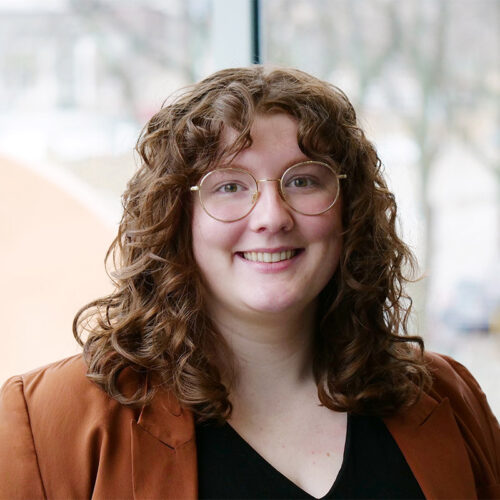 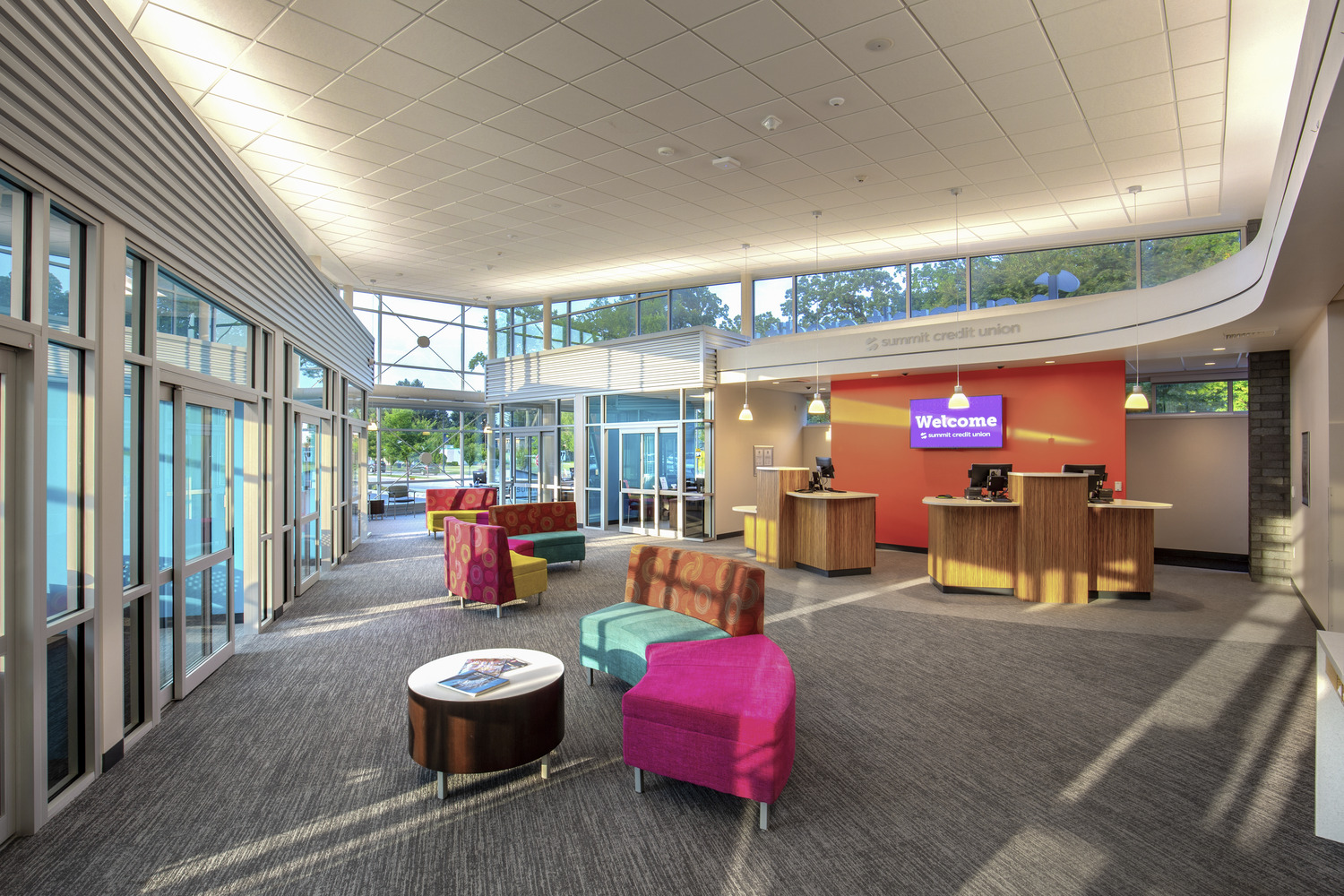 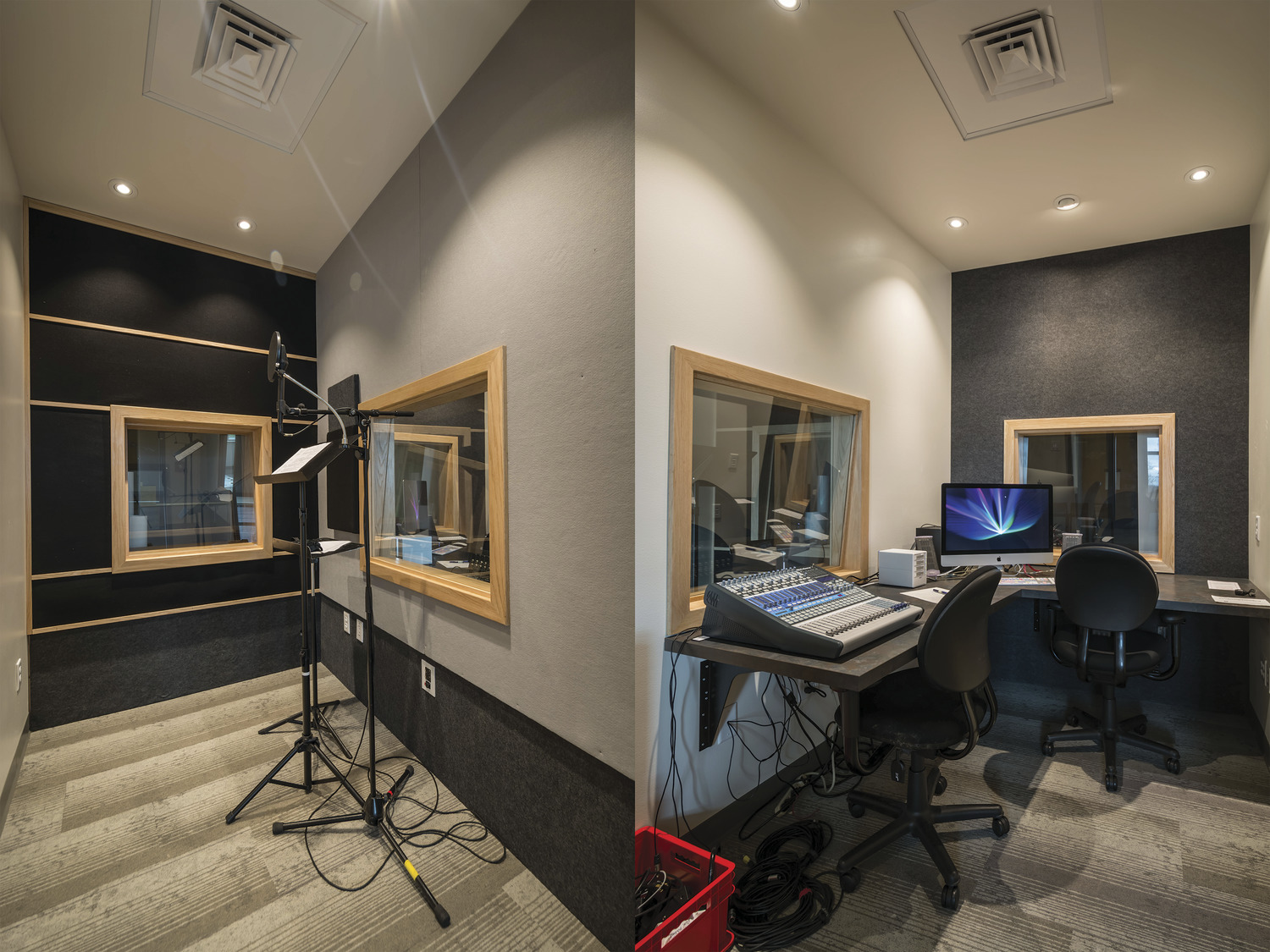 The Beauty of Function

May is National Pet Month here in the USA! To celebrate, we are highlighting our staff’s WFH buddies, companions, best friends, and certified #goodboys. We would also like to shine a light on rescues that us Strang’rs have adopted from, their hard work has created many life-long bonds that we are so thankful for! 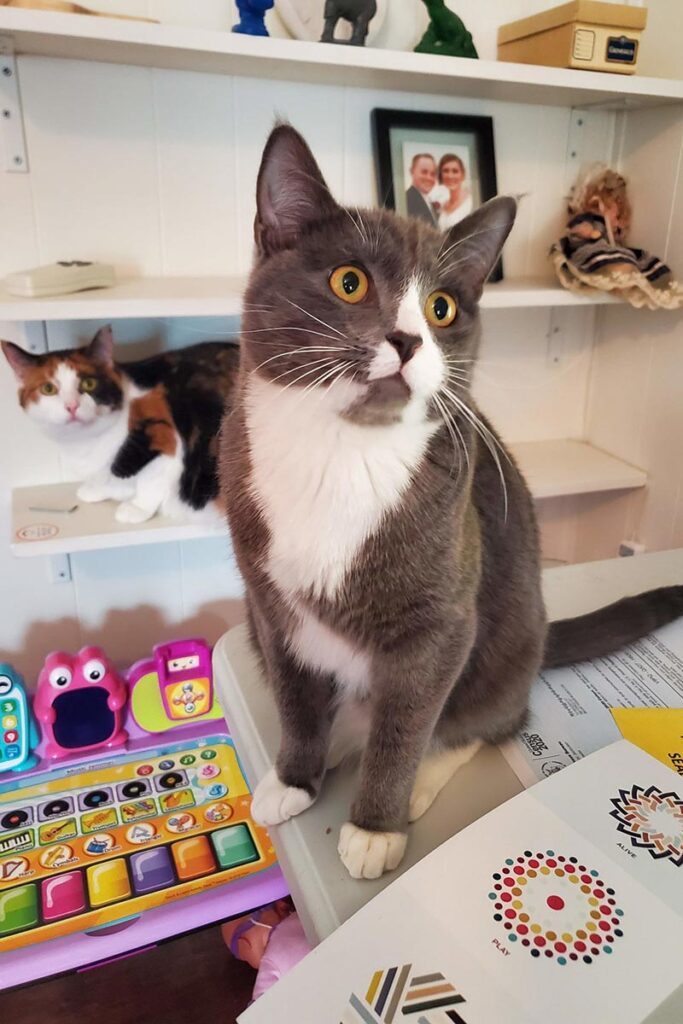 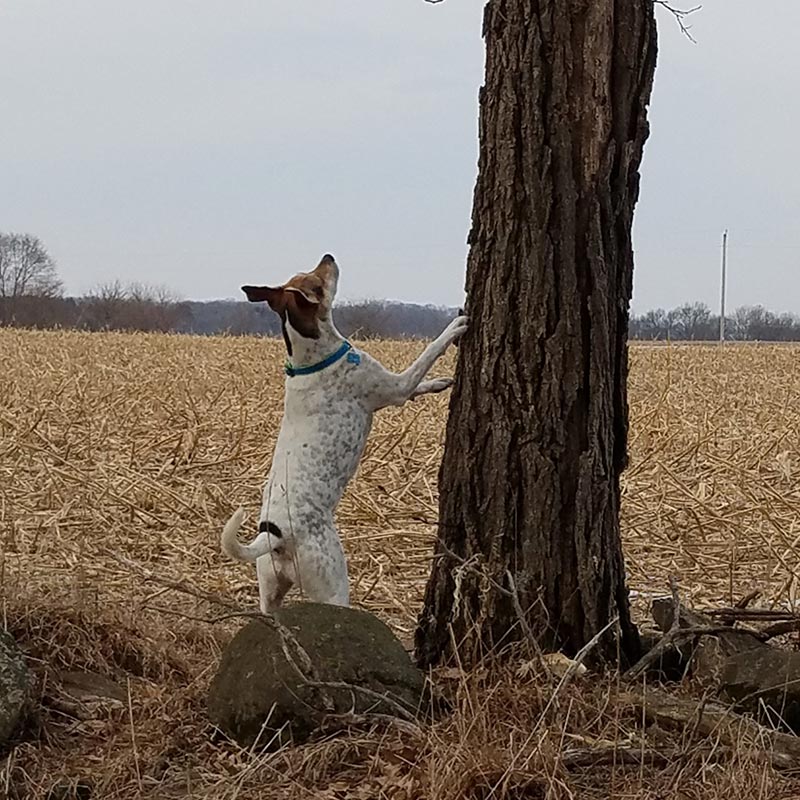 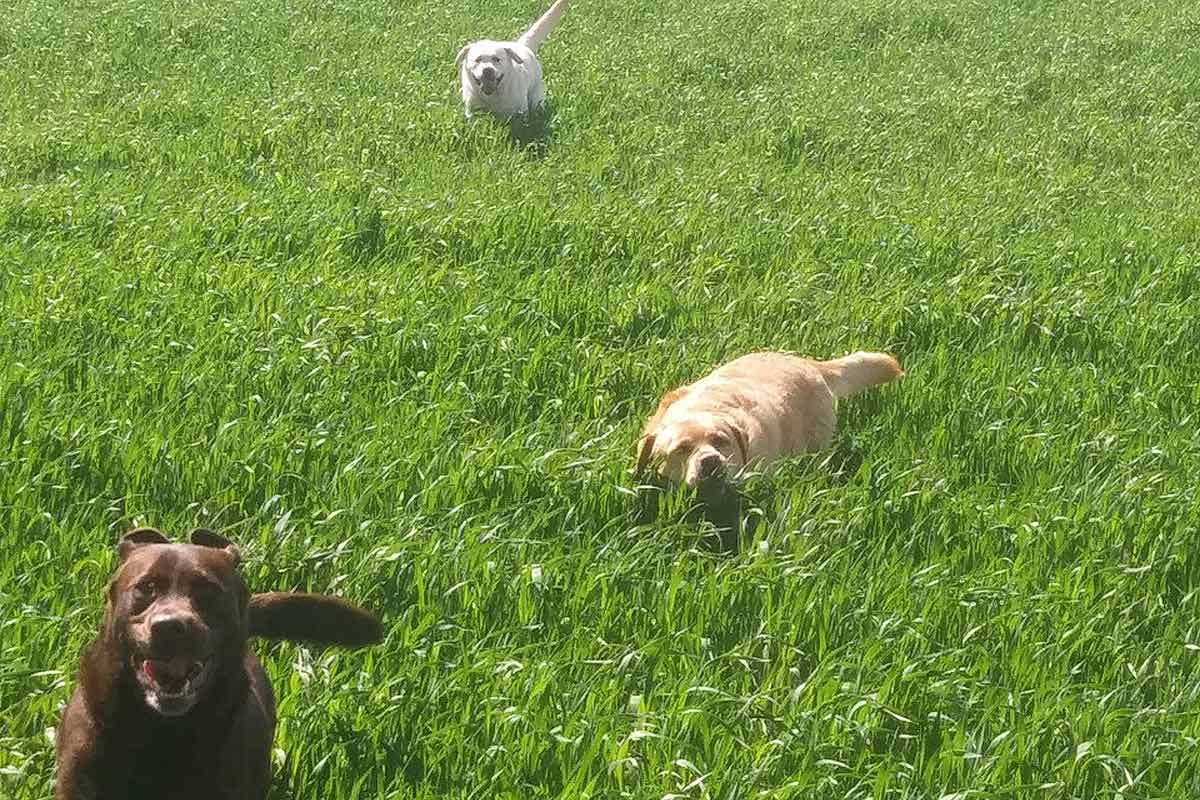 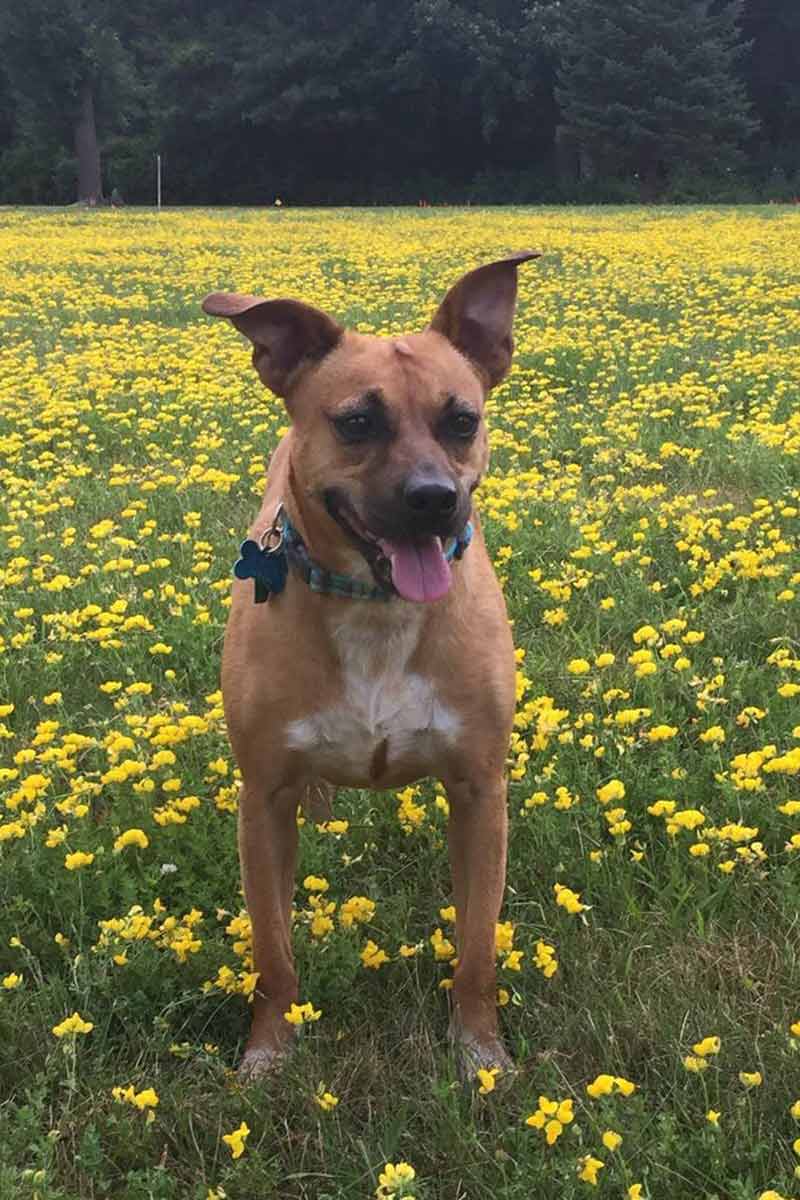 From Katie: She’s half Boxer and half Jack Russell Terrier. We adopted Libby two years ago when she was four years old from Fetch Wisconsin Rescue. She was rescued from Tennessee originally and switched owners a few times before finding her forever home with us. Her last owner indicated they didn’t have time to give her the proper attention she needed and it is true that she can be persistent about playtime! Luckily in our house of four people, there’s always someone available to take her on a walk or play ‘hide the treat’ with her. We couldn’t have asked for a better doggy! 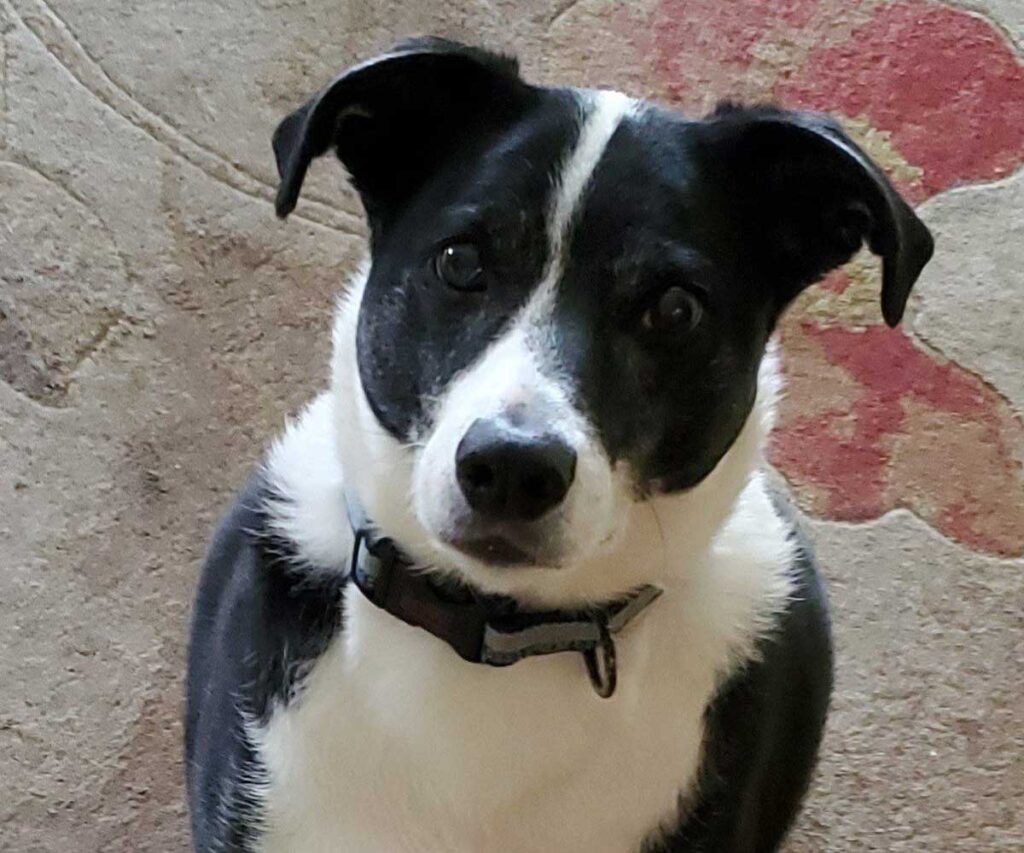 From Gene: They are 4 years old sisters, and we found them by having the good folks at “Noahs Ark Pet Store” on Sherman Avenue watching out for a patch tabby for us. Katoomba has the patches of orange and grey tabby on her, and Leura while mostly white, has a few tabby patches on her too. We have had them since they were 10 weeks old. 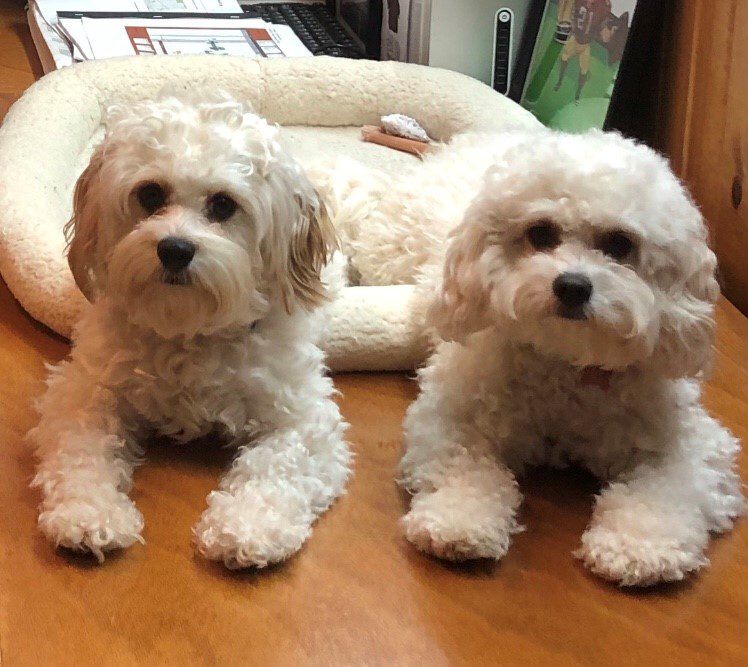 From Jeff: They are Cavachons. One was so much fun, my daughter insisted we get a second. Jessa (the one on the right) just turned 2 years old. She enjoys daily tummy rubs, stealing socks out of the laundry basket, and stealing the kitchen hand towel off the oven door to roll around with. Jada (the one on the left) is 1 ½ years old. She enjoys eating her food in record time (sometimes without chewing it), doing the army crawl on the kitchen floor, and starting playful fights with her sister. 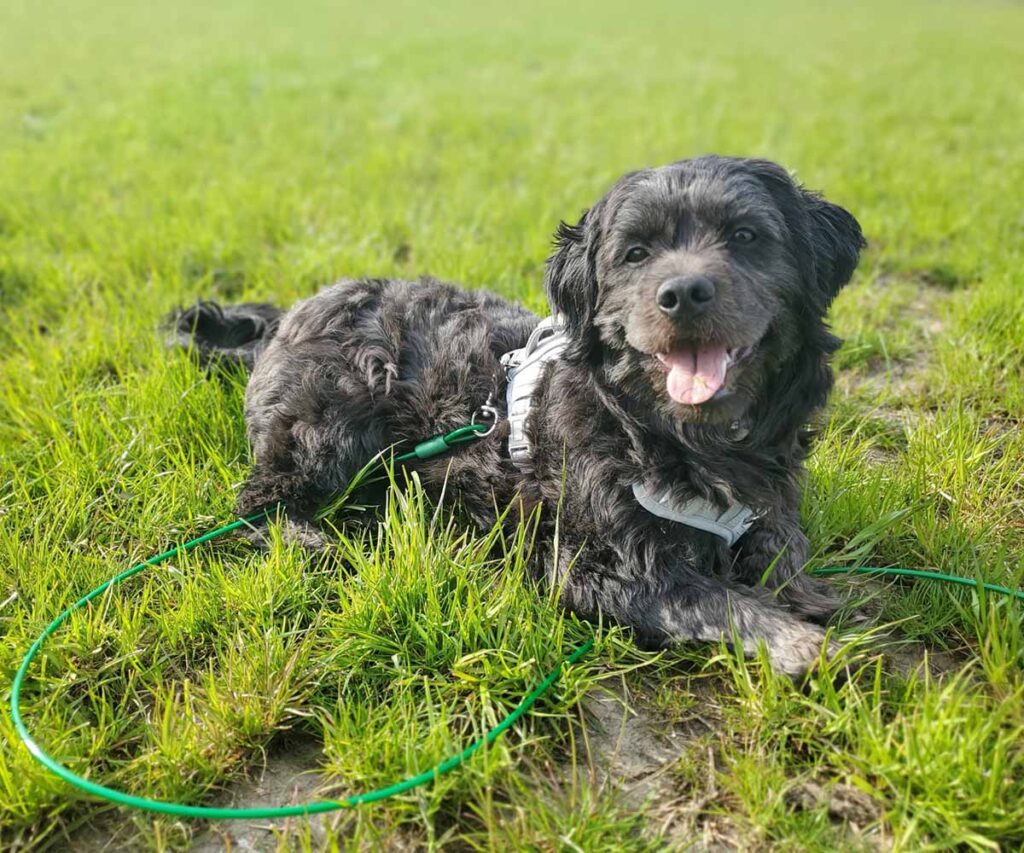 From Larry: Scar Face (squirrel) adopted from the wild. Outdoor pet. Bailey (cat) was abandoned by her owner at 2 years of age A friend of ours put food out for her in her shed where Bailey lived for several months with other stray cats before we took her in.

From Sarah: She’s a rescue from Puppy Love Rescue out of West Bend, WI. They cleaned out a kill shelter in North Carolina the day before the dogs were set to be euthanized. Then drove all the dogs up to Stoughton in a van, A few days later Roxy (I renamed her Ruby) was all mine! She was about 3 months old and I was told due to her small paws she wold top out at 35 lbs. She is 80 lbs today

As engineers, architects, and designers, our role extends far beyond just blueprints. The comfort and safety of the building’s occupants is an essential consideration in design. Great office design will install measures to address potential work hazards and keep staff and data safe from the very beginning of the design process. In other words, prevention is the best policy.

While earlier we focused primarily on low voltage design, now it’s time to dive deeper into its close relation: audio/visual (AV) design. AV design is the process of understanding the communication and entertainment needs and goals of a client and thoughtfully developing technology systems to address and meet them.

When planning your new or renovated buildings, the subject of low voltage systems–the backbone of building technology–needs to occur right away rather than be left behind as an afterthought. Proper advanced planning can ensure your low-voltage systems help you operate at maximum levels of performance. And that’s more important now than ever.
BACK TO BLOG
Specialty Services