Beneath the White Cedar, Beech and Birch canopies, Peninsula State Park is the summer home to some magnificent wildlife like bald eagles, deer, fox and coyotes 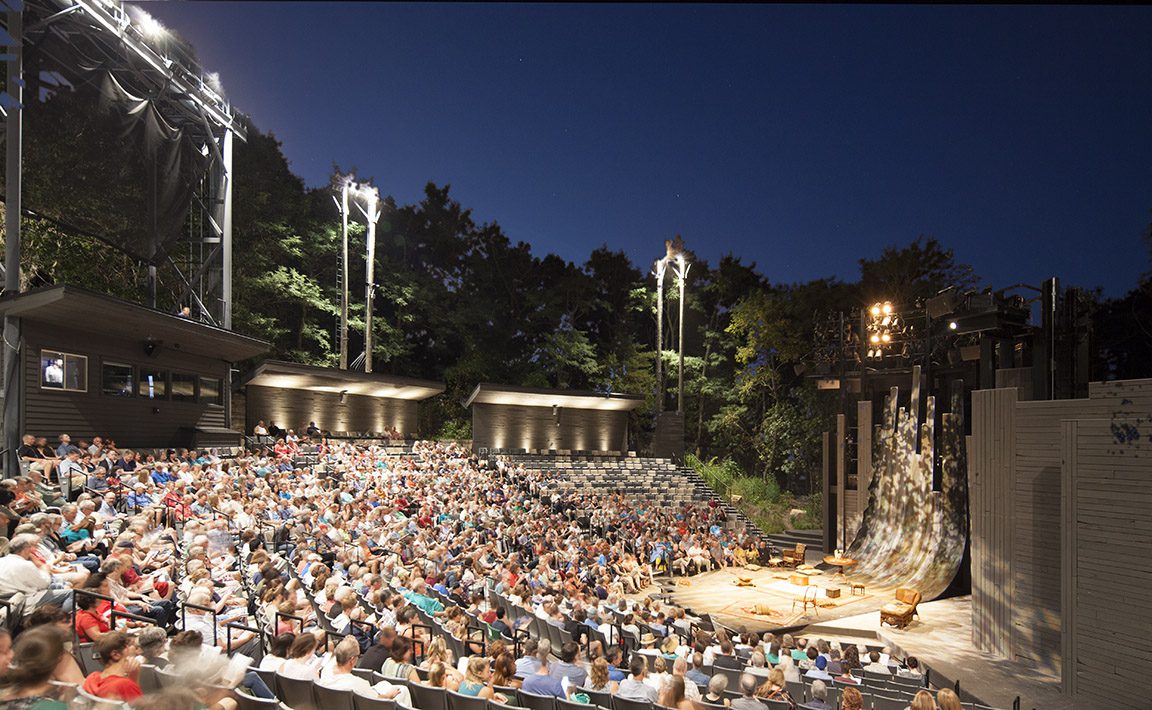 “This theatre is the heart of APT. It’s the physical manifestation of all the poetry, all the artistry and all the beauty that happens every single night.”

“All the world’s a stage, and all the men and women merely players.” From Shakespeare’s “As You Like It.”

All the world may be a stage, but there are few stages where those words resonate as they do at the Hill Theatre at American Players Theatre in Spring Green, Wisconsin.
Haven’t been there? In a nutshell, here’s what you’re missing:
This simple stage tucked into a grove of oak and pine trees is the ultimate setting for watching some of history’s greatest plays. The acoustics, combined with stars twinkling between the branches of trees overhead, add allure to an experience that is, in a word, magical.

“We love this little bowl in the hillside,” said APT Artistic Director Brenda DeVita, who calls it her favorite spot on earth. “We can make our woods Shakespeare’s woods, and we can play under the same stars Shakespeare played under.”

Problem is, they can’t play on this stage forever. Years of use, harsh Wisconsin winters and age have all taken their toll on the structure and now it’s time to rebuild.

But, before we get into all that, let’s take a look back at APT’s history.

In 1995 - 15 years after it opened – the stage was rebuilt on a limited budget. There have been a
series of upgrades over the years, including a full renovation of the amphitheater in 2000. But that was 15 years ago.

So in order to once again make the stage safe for the players and viable for APT’s future, it needs to be rebuilt again.

A challenging project you ask? You bet there are challenges. APT leadership had to raise the money, design a structurally sound facility, and complete it in time for the 2017 season.

The fundraising is being handled through APT’s capital campaign: “The Next Great Stage.” Difficult, but do-able since APT has a great product, a great need and a wonderful marketing campaign video.

The Hill Theatre won’t appear to change much after a renovation. But it will be safer and much more user friendly for actors at American Players Theatre. 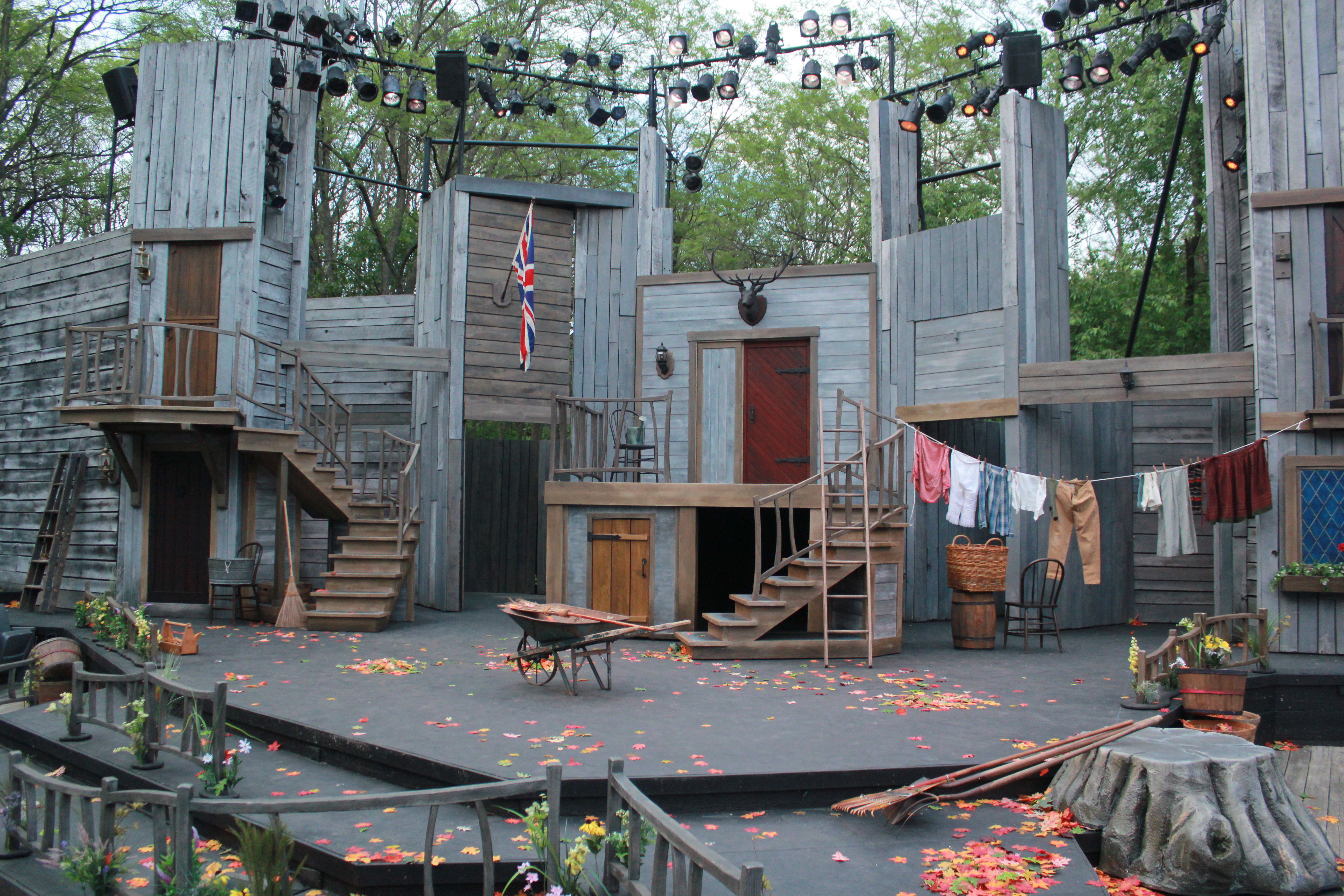 The Next Great Stage

The design work is being entrusted to Strang, which designed APT’s indoor Touchstone Theatre in 2009.

This project happens to be a bit different. This project is about making all the necessary improvements without losing the quaint ambiance people have come to love about the Hill Theatre. In other words, update the theatre but don’t lose the magic.

This is important to APT. Just ask Brenda.

“This theatre – this Hill – is the heart of APT. It’s the physical manifestation of all the poetry, all the artistry and all the beauty that happens every single night here under the stars,” she said

Suffice to say, rebuilding the stage would not be taken lightly. The goal was to make improvements in a way that people wouldn’t necessarily notice what was done to the stage, but they would notice that it’s better.

Strang was selected for the work, partly because APT had such a good experience workig with the company in designing the Touchstone. DeVita noticed that Strang designers valued listening – not only to what APT wanted the Touchstone to look like, but to how APT wanted to build it.

This project, of course, is nothing like designing a new theatre. Rebuilding the Hill Theatre will take a mixture of creativity, engineering precision and a sensitivity to preserving the intangible feeling that exudes from each performance.

“This is their home, and as is the case with anyone’s home, this should be treated with care,” said Strang Senior Project Manager Mark Bastian.

APT has a list of objectives for this project: rebuild the stage and its capabilities; improve audience sightlines and upgrade acoustics; upgrade the lobby areas to be more accessible; and expand and improve backstage areas.

The result is that directors and designers won’t be limited to creating sets that fit into small backstage storage areas. Actors and crew members won’t be crowded together before, during and after shows. Audience members will be able to see and hear the shows better.

“If we can fix these issues behind the scenes, we can have a safer, happier company and a better experience for everyone,” APT Production Manager Michael Broh said.

It should also keep the cast, crew and audience happy for years to come at APT. And, of course, keep the magic of The Hill DeVita loves so much. 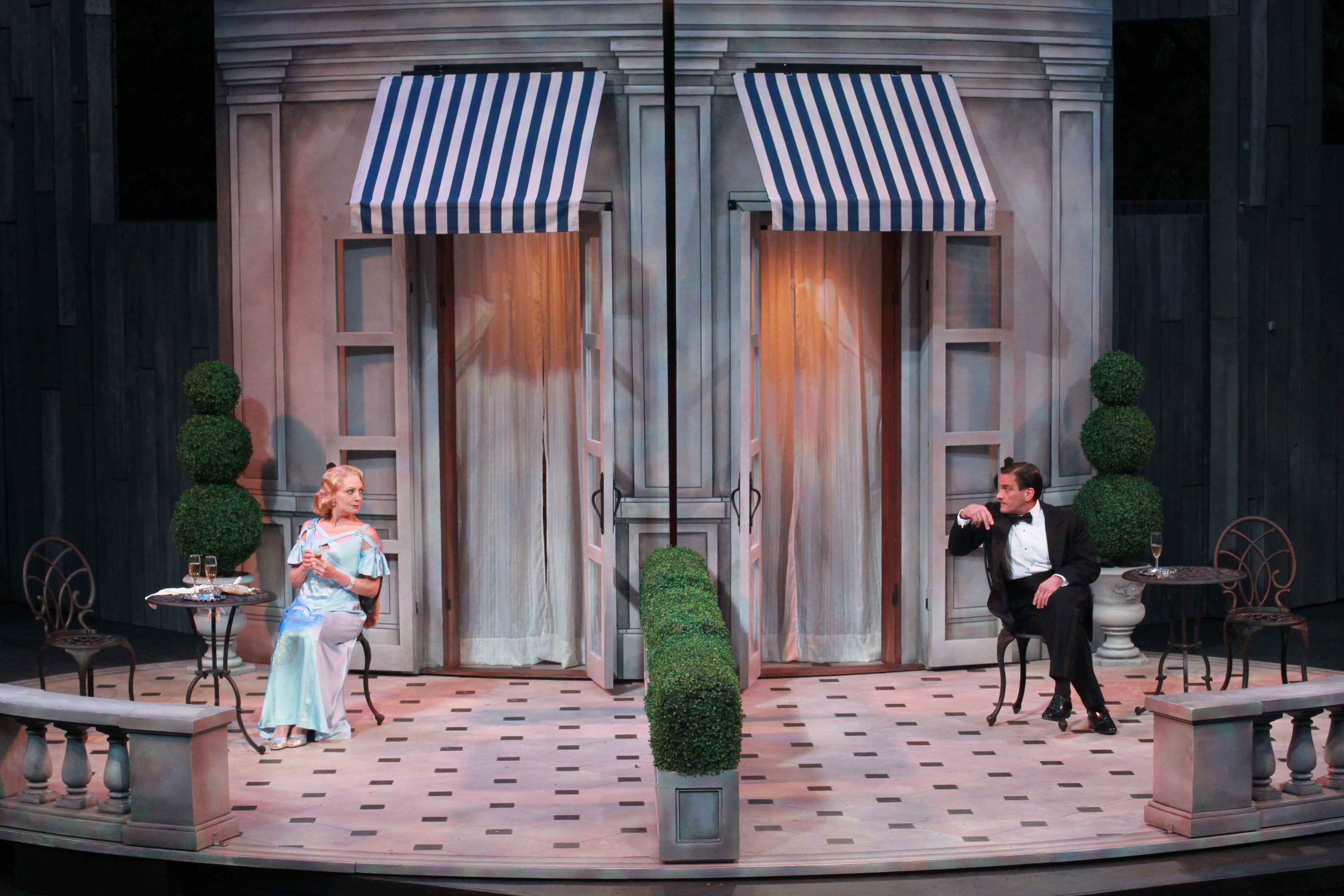