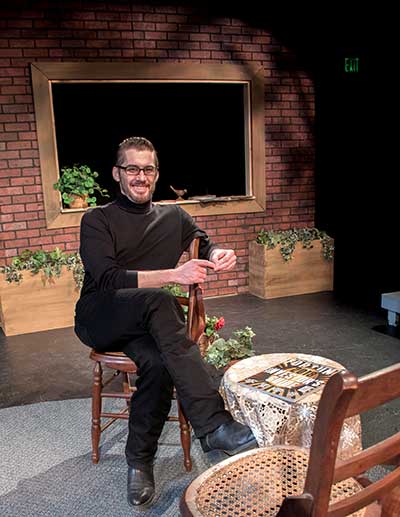 A graduate of the Juilliard School of Drama, Jens’ formal and real-world experience ranges from acting to set design and construction.

Include his design education and you have a synchronistic blend of the architectural and theatrical realms, ultimately helping our performing arts clients achieve their authentic artistic vision.

A graduate of the prestigious Juilliard School of Performing Arts – Drama Division, his experience in performing arts ranges from acting and dancing to set design and construction. He also holds Associate Degrees in Graphic Design and Architectural Technology from Madison Area Technical College and is currently a Lead Architectural BIM Specialist at Strang.

Better than anyone, Jens understands what architecture has in common with the performing arts. He recently exemplified that blend, volunteering his professional skills to design a set of a black box theater in Madison. 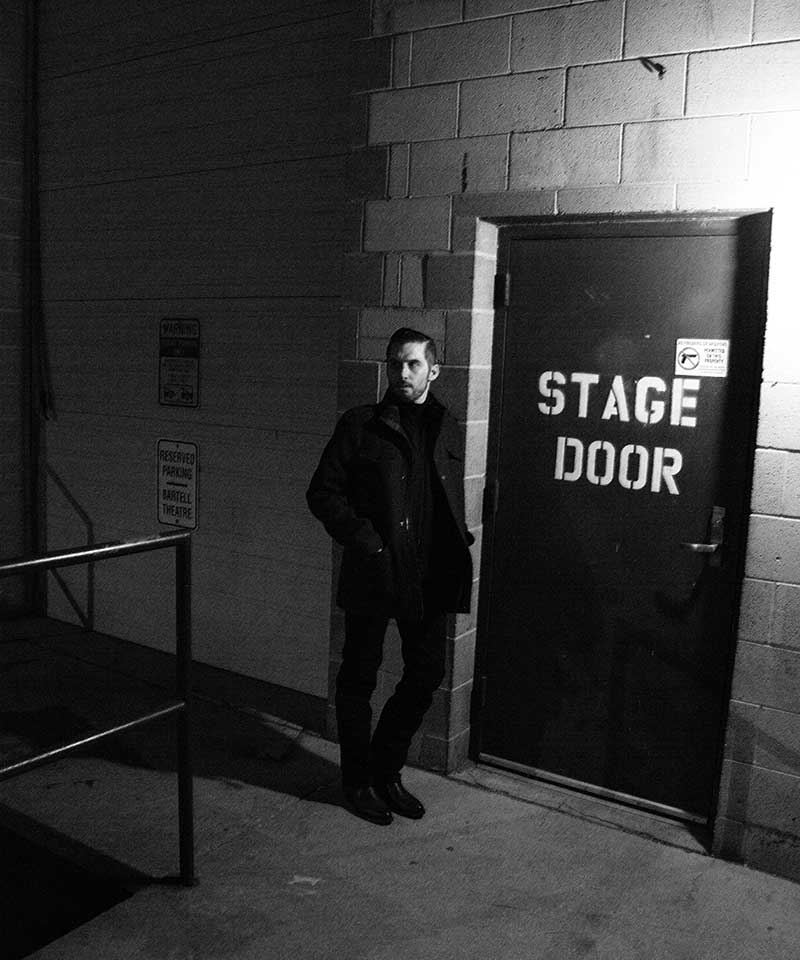 Black Box Theater, by definition, doesn’t have to be highly complex. In working with this size of space, Jens prefers to use a limited, yet flexible set design. This limited space demands that the sets be more highly coordinated and thoroughly thought-out.

“Economy of design is very important,” Jens explained. “My method is designing a limited amount of set pieces without a lot of moving parts.”

That doesn’t mean the set can’t be meaningful or useful. For the set of the play “Arborophilia,” produced by Strollers Theatre, Jens used four geometric shapes to represent the four main characters and their four opposing viewpoints.

The challenge was taking charge of the set design while still being a good steward of the playwright’s and director’s visions. His minimal set design helped accommodate the director’s needs. It also helped the actors who didn’t have to be mindful of having so many set pieces all around them.

Jens takes his work with the theater seriously and brings to it the same level of professionalism he uses at Strang. He also employs many of the same skills and tools, such as using virtual reality to design the theater set.

He designed the set, created a virtual reality model and showed it to the cast and the production/tech staff. This process bridged the communication gaps between himself and the rest of the team.

“These are artistic, visual people, but it doesn’t mean it’s easy for them to read a two-dimensional design,” he said. “I was able to show the carpenters exactly what I wanted – through VR. They could literally walk around the set and see it from every angle.”

There were similar advantages in showing the VR model to the actors. Being able to move around in the virtual set helped show cast members where they needed to be in each scene and where the set pieces are located.

“Once they get on stage, there’s a comfort level,” Jens said. “They feel like they’ve been there before.” 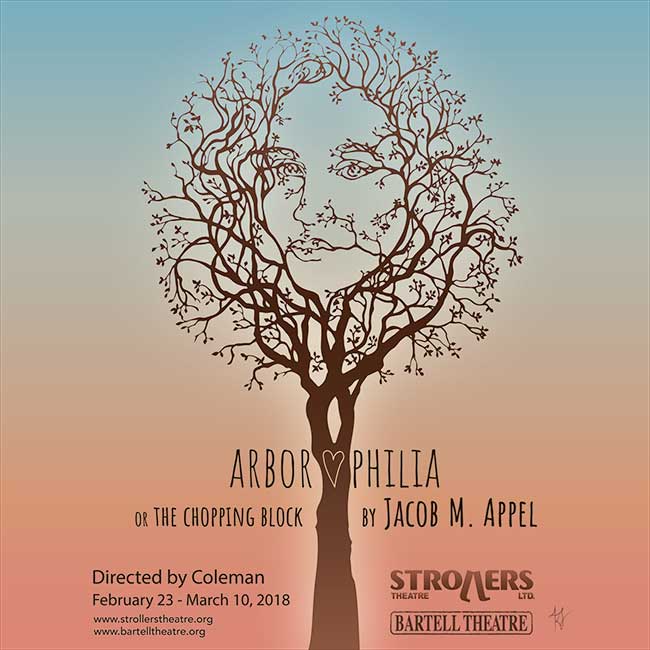 The most interesting part of Arborophilia is the set, designed by Jens Hanson, an architect with Strang Inc. (Review in The Isthmus, Feb. 28, 2018) 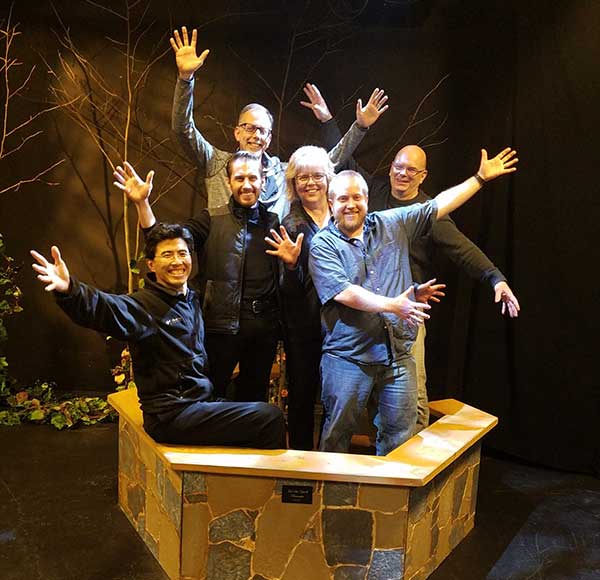 Loyal to Madison’s local theater scene, Jens regularly gives back as a volunteer and advocates for the performing arts. During Strang’s STEAM Camp in July, he sat on a panel of cultural and performing arts leaders at the Overture Center to explain to middle school children how the arts is connected to the disciplines of science, technology, engineering and mathematics.

He continues to help with various local and regional theatre groups, whether designing sets, acting or consulting. It’s where he combines his vocation and his avocation.