A Storyteller by Design Drew Martin, Director of Design Visualization

Long before computers, Frank Lloyd Wright famously sold the Fallingwater project on a sketch alone. In search of reassurance, a New York based client who hadn’t seen any project updates for months flew into Wisconsin and to see what Wright had completed so far. Wright sat down and sketched it out right then and there. The client was sold. 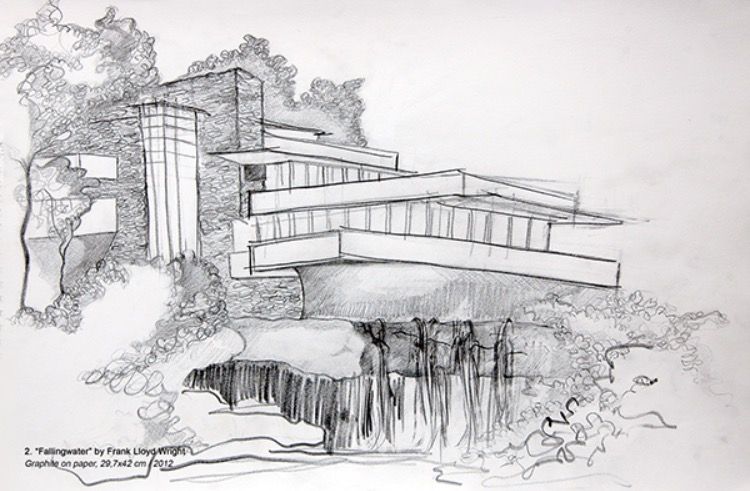 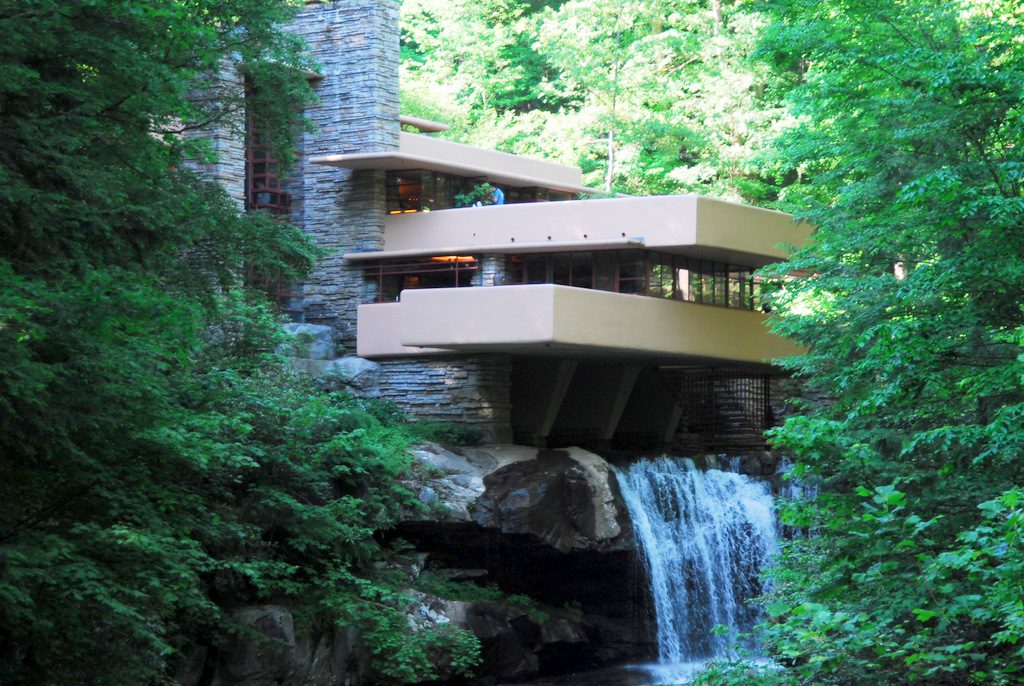 Visualization has always been important to architecture. It’s the way that we capture the hearts and minds of our clients and sell them on our ideas. Construction documents and drawings are abstract. They don’t show the true artistry that these projects can achieve.

Drew Martin, Director of Design Visualization at Strang knows this better than anyone. He wears many hats – project manager, designer, architect – but it’s his role as a storyteller that drives every project he works on. As Director of Design Visualization, he pioneers the efforts to represent Strang’s projects, in every sector, visually, whether that be through photography, 3D models, or virtual reality.

Drew, also a hobby photographer relates the basics of good photography to the essential elements of great renderings and visualization – shade and shadow, texture, framing, balance. It’s all about creating a virtual camera. Most importantly, Drew believes that “Every project should have a key view that summarizes their values with one shot.” Even if it’s a static image, a rendering can tell a story, and that story should sum up the core values of a client.

This client valued the integration of indoor/outdoor community space and sought an impactful “wow factor” that would draw attention to their facility.

Unlike Frank Lloyd Wright, we now have the most powerful tools that have ever existed for visualization. Drew himself was first introduced to the power of visualization in college. The video games he played (he recommended Mass Effect, “just released in HD!”) were on the forefront of visualization, long before architects were making good use of the technology. He was compelled by how these games use visualization to make better design and tell a story. This is what eventually led to him introduce virtual reality technology to Strang years ago and models the approach he wants to bring in his role as an architect.

Drew is an expert in the tools of design visualization, but those would be nothing without a story to tell. Learn more about Design Visualization in our featured article and feel free to connect with Drew on LinkedIn to discuss this topic further!